Dublin: The “Place to Be” for EMLV Students

EMLV – the Leonard de Vinci Business School Paris-La Defense – goes beyond its borders and familiarizes its students with the Anglo-Saxon pedagogical approaches and the practices of European Silicon Valley, Dublin.

After having partnered with 80 universities around the world, EMLV makes the Irish capital home. The opening of the new international branch in Dublin, the European GAFA land, the cradle of British culture – is an extension of EMLV’s internationalisation strategy, which made internships abroad compulsory for 3rd-year students, implemented 12 international double degree programmes and 4 international postgraduate programmes.

The new branch now opens the doors for the Paris-based School of Business to follow in the footsteps of the Tech giants backed by the “Silicon Docks” – the city’s booming business district, which generated more than 60,000 job – the majority of whom are Tech jobs.

Being close of the Silicon Valley’s giants is a “sine qua non” condition for EMLV students to expand their network and to find internships in some of Dublin’s most coveted companies.

The first Devinci Career Fair held in Dublin was jointly organized by the Pole Leonard de Vinci Corporate Department and the Dorset College – the privileged partner of the Pole. The event aimed at connecting 160 students from all three schools of Léonard de Vinci – the School of Management (EMLV), The School of Engineers (ESILV) and the Institute of Internet and Multimedia (IIM) – with local businesses interested in recruiting students inspired by the French Tech scene, such as: VMware – a global leader in cloud infrastructure and digital workspace technology and the start-up TVadSync, the leading smart TV data marketing platform.

TVadSync’s vice-president, Gaël Molera, who holds a double degree in Digital Marketing Data Analysis from the EMLV and IIM Paris-based Schools, is also one of the school’s ambassadors for the local community in Dublin and a highly committed member of the alumni network. 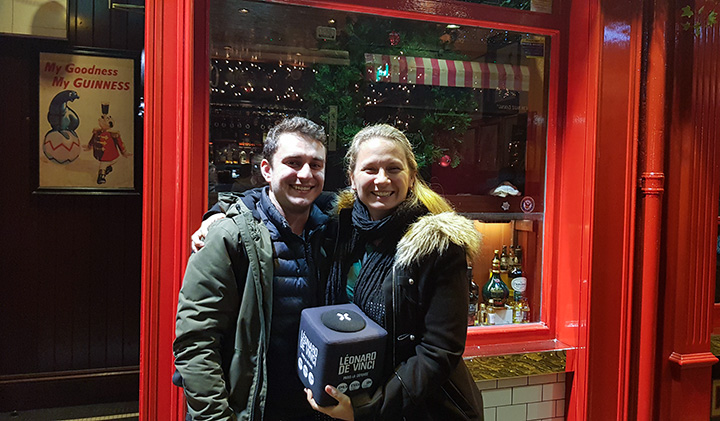 While In Ireland, employment opportunities abound in sectors such as marketing, customer service, management, Dorset College Dublin places human relations and multiculturalism at the heart of its training process, which is structured around three specialisations:

Thus future professionals in finance, marketing, sales, information systems and data management from EMLV School of Management have the opportunity to make friends in a dynamic country and to broaden the diversity of their networks. 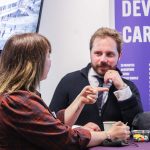 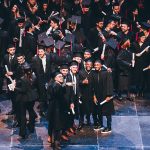 Planning for a Master in Management? Here Are the Salaries at EMLV