The curriculum at the EMLV, as well the practical experience that students gain in companies (minimum of 12 months) helps to explain why so many of our graduates have been successful in finding employment.

Each year, the business relations department carries out a survey in conjunction with the alumni network to monitor and record the EMLV graduate’s progression into the business world within a few months of completing their degree.

Students who graduated in 2019 were interviewed 6 months after they completed their degree; there was a response rate of 90%

93%
Found employment in less than 6 months


6 months after graduating from the EMLV

Where are our graduates ?

How long to find work?

93% of graduates found a job in less than 4 months.

The average starting salary for graduates ranges between €25,000 and €90,000 (annual fixed income salary).

80% of employment was permanent (i.e. non-contractual).

85% of graduates attained a managerial position.

11% of graduates begin their career abroad. Among the EMLV graduates from 2019 who stayed in France, the survey revealed that 84% of graduates often used English in their job.

Size of the companies


Job positions obtained by our 2019 graduates 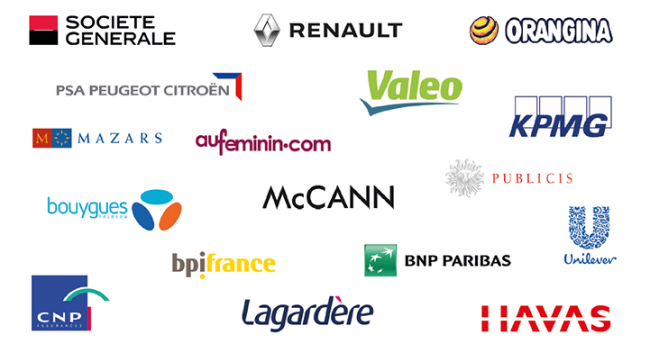 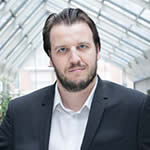 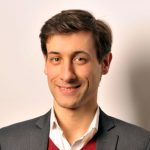 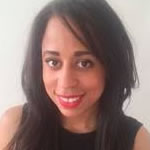 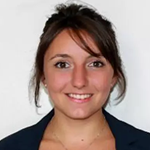 Sometimes you are just at the right place to do bu

Feed has no items.