Currently a 3rd year student at the EMLV, I am lucky enough to be spending my year abroad, in both an academic and professional setting, at the University Tecnológico de Monterrey, Mexico.

How did I find out about the EMLV? It’s quite simple: I didn’t know what to do after High School and I found out about the EMLV at a student fair; there’s no point in hiding the fact that it was the students who presented the school that sold it to me. I have now been at the EMLV for 2 years and I feel as though I have flourished. After my year abroad, I would like pursue the new specialisation that the EMLV is planning to set up with the School of Web Design and Mulitmedia (IIM) mainly due to my interest in the digital industry.

In second year, students are ranked on academic performance and face the looming question: where should I go for my third year abroad? We know the destinations in the international guide off by heart… unfortunately this doesn’t always help! At first, I wanted to go to Spain and be with other people I already knew! What happened next? Good question… I chose Tecnológico de Monterrey in Mexico as my first choice, a place where not many people choose to go…

“What, Mexico? But it’s so dangerous out there!” That’s what I heard for months before I left. But don’t worry, I’m doing fine, I’m not involved with drug trafficking, I haven’t been kidnapped, everything’s going great! I arrived in Monterrey on 26thJuly; I had already found accommodation before leaving France so all I had to do was collect the keys. I have an awesome Mexican roommate and Mexican people are so warm and welcoming! I chose not to live with French people so that my Spanish would improve – a choice I definitely don’t regret.

In the first few days, we had an orientation week organized by TEC. I was surprised by the amount of resources used to welcome new students. 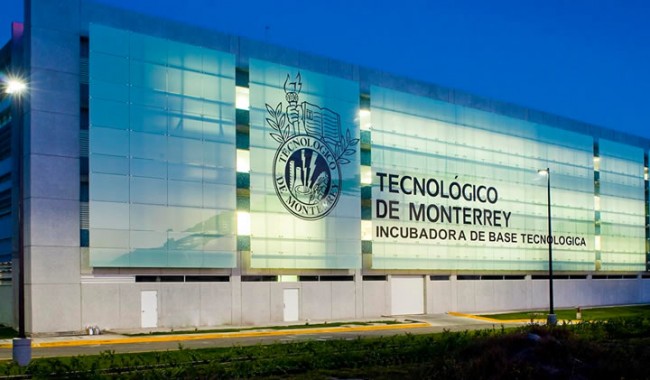 The incubator at Tecnológico de Monterrey

We were split up into teams and the best teams won prizes. We then participated in activities and mixed with first year students.

There was also a party organized for the international students, we all got to know each other. Food, and drink is always a good way to get people together!

Tecnológico de Monterrey is one of the best schools in Latin America and the campus is outstanding. I am surrounded by deers, peacocks, geese and ducks, and the campus is great. The school makes sure students are able to participate in sports activities. There are elevators and bikes so you can always get around the immense campus with ease. The study pace here is very different to France. I don’t have many classes but there is a lot of personal study and several group projects.

In each of my classes, I am in a group with different people from other modules. This isn’t always easy and takes some getting used to. 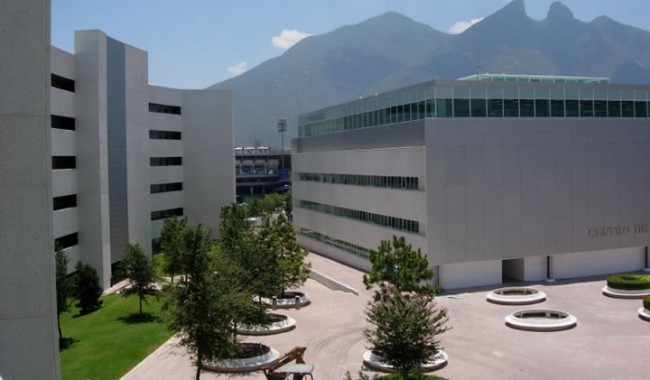 We work with people of different nationalities so you need to know how to adapt and learn to make concessions. On the other hand, it’s very enriching because we find out about other ways of working and are always learning more and more.

When studying abroad, you can’t help but learn about the country in which you go to live. Here in Monterrey, we are lucky to be able to go on organized trips quite often. I went to visit Mexico City, Teotihuacan (the Pyramids) and celebrate Mexican Independence Day in Guanajuato, a small, quaint Mexican city. Where I am in Monterrey, there is an American influence which is not very surprising considering that we are only 3 hours from Texas, where we have also been to visit for shopping trips. 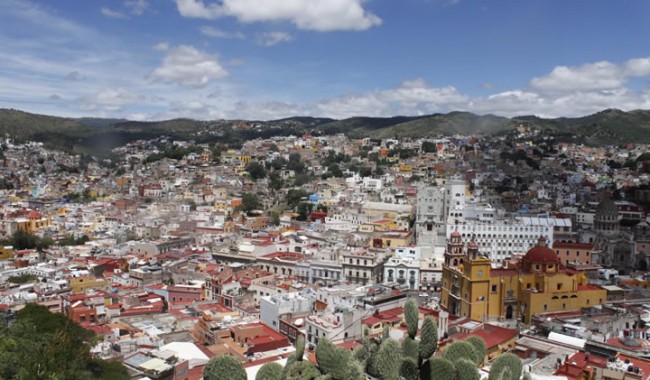 I also had the opportunity to discover the Mexican beaches going to Puerto Vallarta and the Mexican desert in Real de Catorce. It is nearly the end of semester for me, so I’m planning to come back to France with a tan after visiting Playa del Carmen, Cancun and Talum!

I nearly forgot… by going to study abroad, you learn about different way to celebrate. Mexicans know something about that! Between the themed evenings, organized by different student associations, there are improvised pre-party’s in flats, clubs… there is a lot of choice!

For all the money in the world, I wouldn’t change my decision to go a country that I wasn’t familiar with and far away from France. Sure, you might get homesick sometimes but with all the things to see and do, it would have been a shame to miss out on such an opportunity. All in all, it’s an experience that is worth pursuing and I wouldn’t hesitate to do it all again.

It would take me days to tell you all everything about my time here so far so it would be simpler to contact me if you’ve got any questions. For all students at PULV, think hard when choosing your destination, and don’t be worried if your English isn’t perfect when you arrive, that comes with time! 😉